… but for a week in July each year it’s the seat of The RHS and their many flower show attractions!

INCLUDING OUR TRADE STAND. 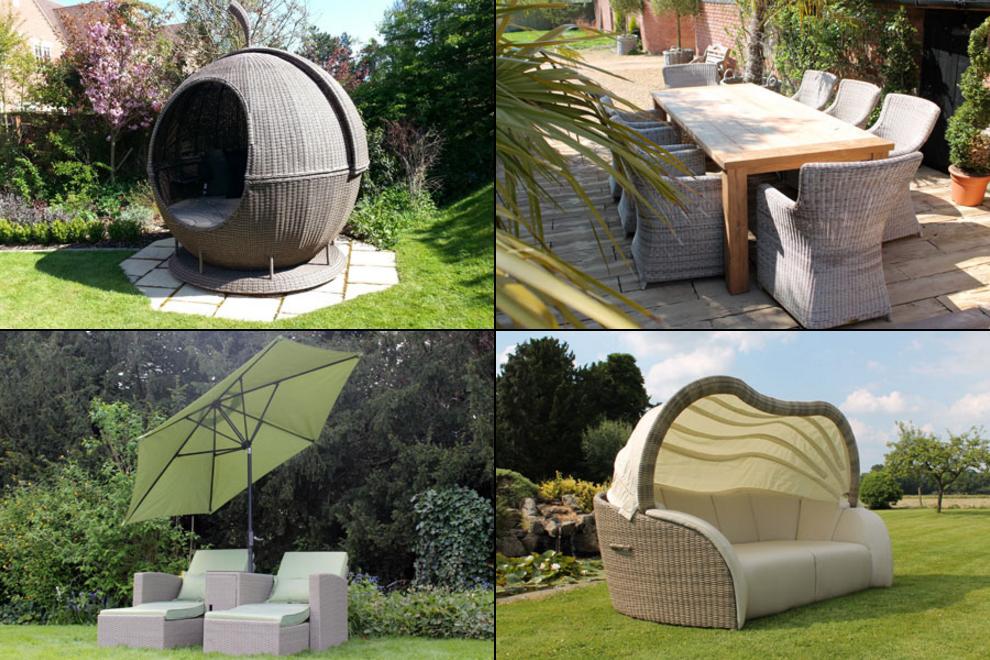 You may not know …