Click4Assistance UK Live Chat Software
The store will not work correctly in the case when cookies are disabled.
Contact | 01564 793 652

A Ken Dodd garden and a Diddy Man Picnic …

Our most recent outing to Tatton Park was very successful and as usual we took an interest in the garden exhibits. One that particularly caught our eye was the Lazy Days exhibit from Preston City Council designed by Alan Rampling and Brian McNeill with Ken Dodd and his zany world as the theme. 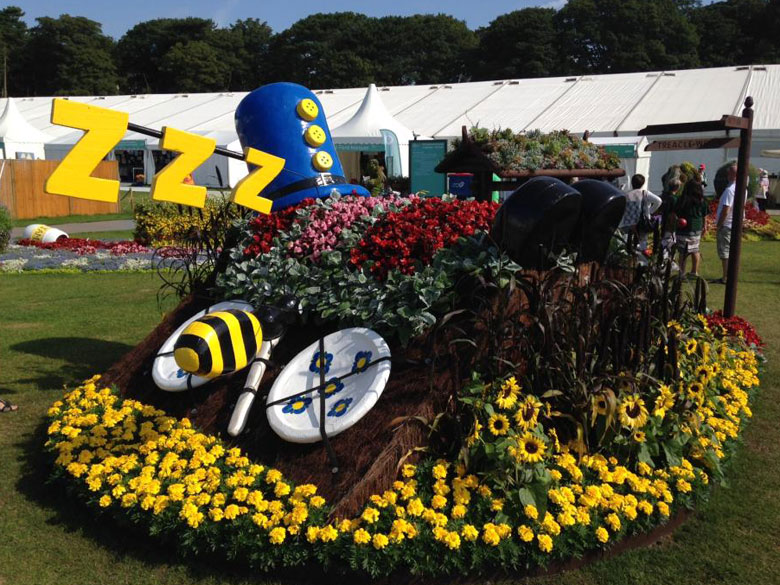 The garden also captures some wider but related themes with a Diddy Man taking a snooze in the picnic basket and a sign post to Knotty Ash, the now famous town outside Liverpool where Dodd was born.

‘How tickled I am!’ – a few facts about the comedian with a famous greeting …

In the 1960’s Ken Dodds popularity was such that he rivalled The Beatles as a household name and, as a matter of fact his record have sold millions of copies worldwide as well.

The world and characters associated with his 3 feet tall Diddy Men who worked in The Jam Butty Mines of Knotty Ash and played a large part in helping Dodd, during his earlier years as a stand-up comic, to give his home town the notoriety it now has. 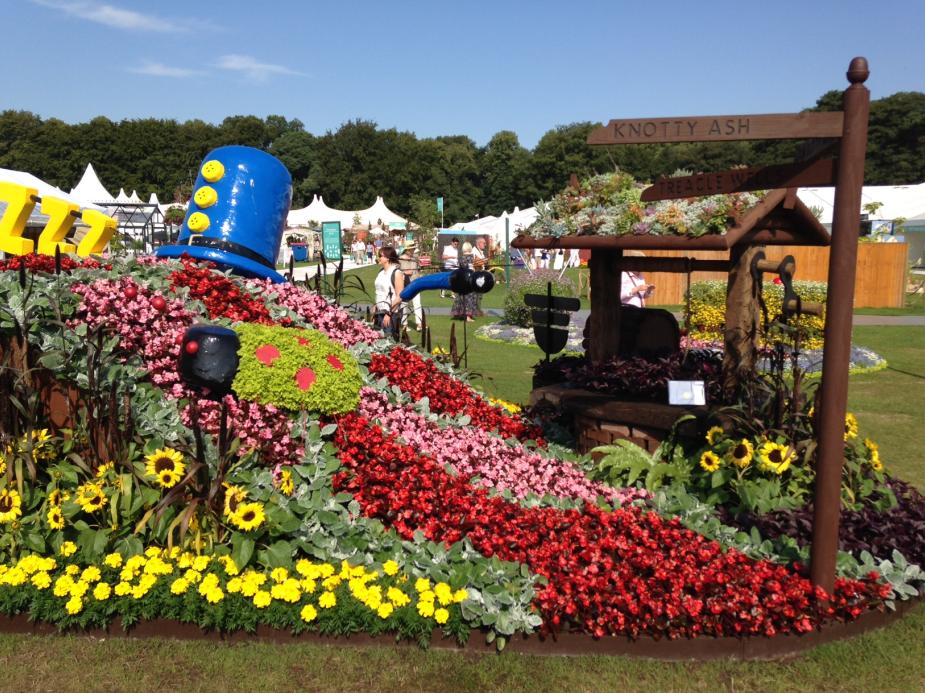 You may or may not know that the term ‘diddy’ is northern slang for little.

In terms of his recording career, Ken Dodd has had 19 singles in the UK Top 40, including the song Tears that topped the UK charts for 5 weeks in 1965 and sold well over a million copies.

Ken Dodds reputation was slightly marred in 1989 when he was charged with tax evasion, the trial lasted three weeks but the comedian was eventually acquitted.

And, in typical Ken Dodd style he turned this negative into a positive and incorporated it into his act. In fact, immediately after the trial he had a long running show at the London Palladium from Easter to Christmas.

And finally, we guess all there’s left to say is goodbye and, ‘lots and lots of happiness!’ 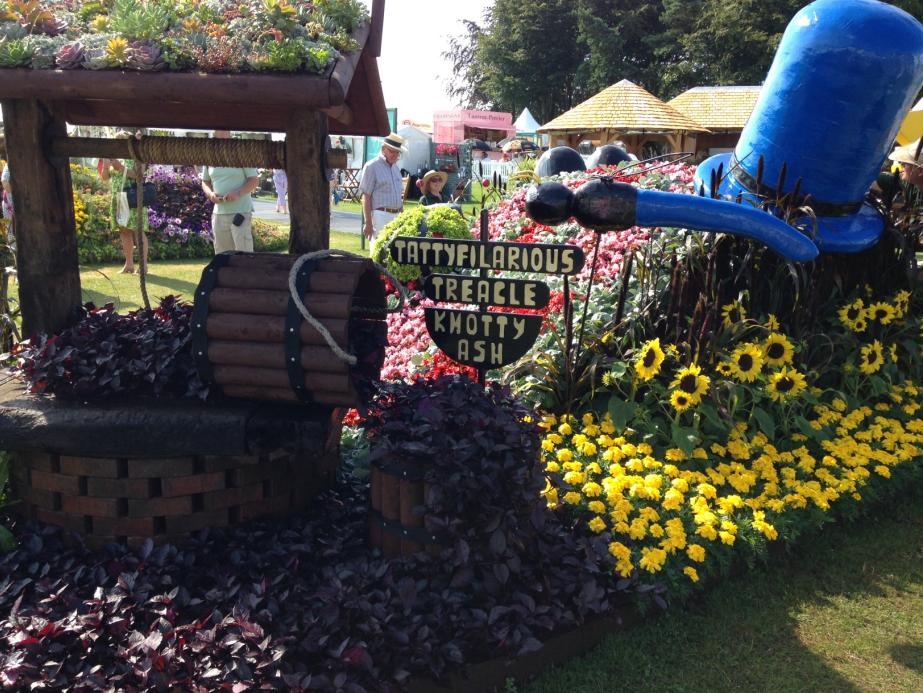