Click4Assistance UK Live Chat Software
The store will not work correctly in the case when cookies are disabled.
Contact | 01564 793 652
We are proud to be sponsoring a Coast to Coast Triathlon being done for the charity Muscular Dystrophy UK by our very first employee from way back in 1997 and would love you to help support this cause as well.

Sam Taylor was originally employed by us during his summer holidays when he was at school and has since gone on to further a successful career with the construction equipment giant JCB Ltd.

Three years ago Sam’s son, Will, was diagnosed with the severe muscle wasting condition Duchenne Muscular Dystrophy and although Will is now seven there is still no cure or treatment for the condition. 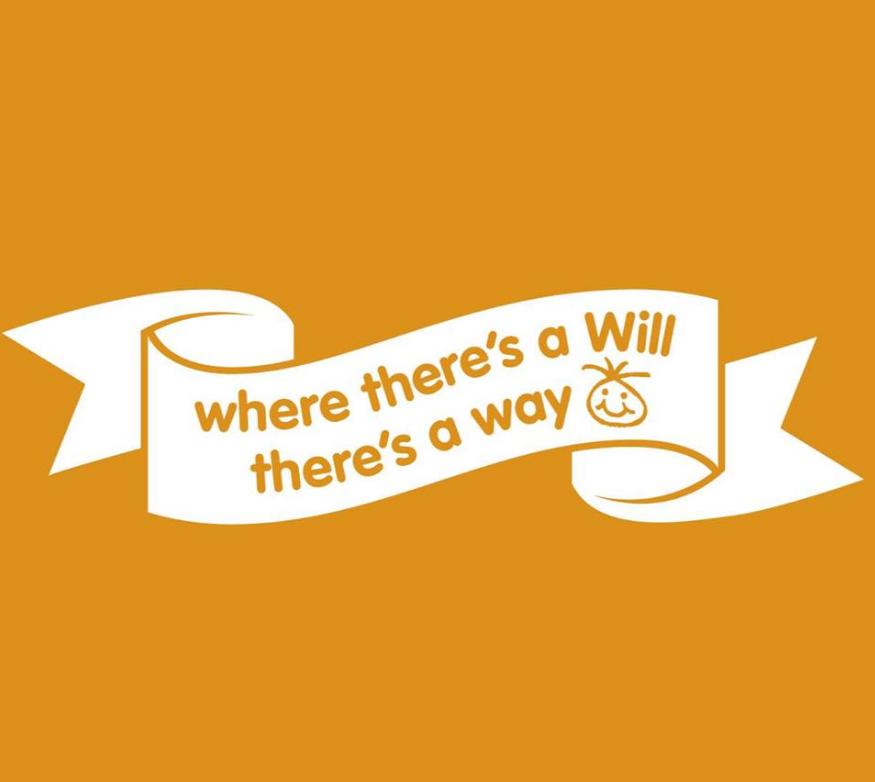 This has led to Sam, his wife Sue and a team of friends to become active fundraisers for the charity Muscular Dystrophy UK.

This well-known charity was founded in 1959 to lead the fight against muscle wasting conditions. Since then they have been leading the drive for faster access to more than 60 rare muscle weakening and wasting conditions for more than 70,000 children and adults across the UK.

As part of the 2017 fundraising effort Sam sent a speculative email to Jon Haimes, Director at The Garden Furniture Centre, who employed him around 20 years ago asking for support and was delighted when Jon replied offering to be a sponsor for the forthcoming triathlon.

Sam said, “we were delighted when GFC offered to be one of our kit sponsors. Jon has made a very kind donation, which will be shared equally between the set up costs for the triathlon, and a donation to Muscular Dystrophy UK.”

Jon said, “even though it was so many moons ago we remember Sam and are proud to be able to contribute to such a worthy cause.”

The Triathlon will take place on 1st and 2nd September this year and the Coast to Coast team will each cycle 115 miles from Whitby to Windermere, swim 1 mile across Lake Windermere, and then run 26 miles from Lakeside to Walney Island.

You can pledge your support today through the Coast to Coast Just Giving Page. 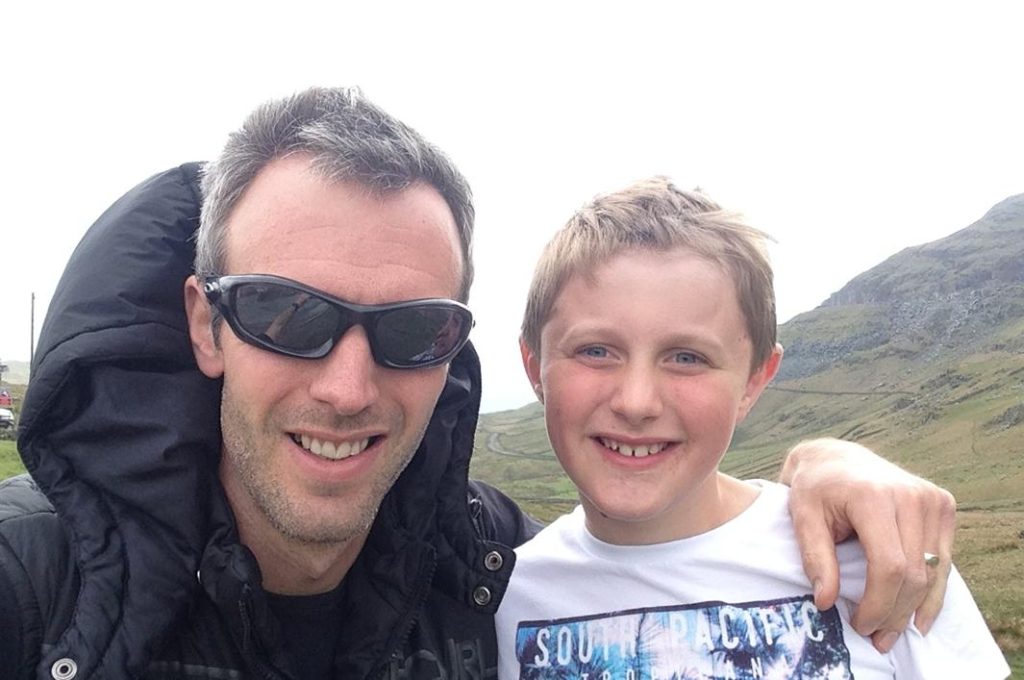